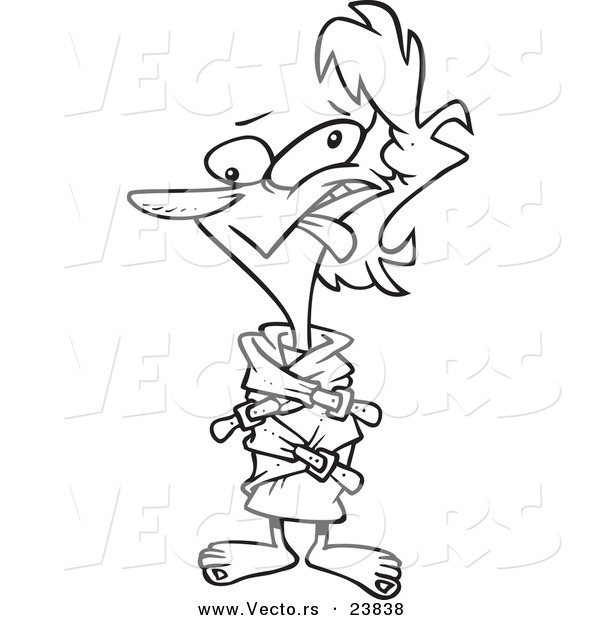 “……., it is because I am insane—quite insane: with my veins running fire,
and my heart beating faster than I can count its throbs.”
(Brontë, Jane Eyre, 1847)

Through the ages there have been plenty of stories about mad women. I have often wondered how come there were so many scapegoats during the witch hunts, (I had put it down to schizophrenia but surely there could not have been that many schizophrenics back then?).  I have also wondered why did seemingly well-to-do 19th Century women turn to Laudanum and in the process become opium addicts?  And there's recent times too, I'm sure we've all heard about a Mrs so and so back in the 60’s and 70’s who had just had 'a breakdown'?


At the moment I’m reading Victor Hugo’s Les Miserables, and in it he speaks of the previous nuns of the Petit-Picpus convent, two of whom went mad in their middle years.  It’s all a bit weird don’t you think?  Well, these past two months have been an eye opener for me and all I can say is thank goodness I am a 21st century woman and have been saved from the fate of these poor women. It started quite insidiously really - I just noticed that I was sleeping less.  At the beginning of January I went from being an 8-10 hour sleeper to around 6 hours a night.  No big deal, I felt ok and it was good to get stuff done on the weekend as I had more time by getting up nice and early.

Then I started waking around 4am to go to the loo.  I put this down to getting older but as long as I could get back to sleep again I wasn't worried.  Only, I stopped being able to get back to sleep again, so I cut out my evening cup of tea but this barely made any difference.  Then I started steadily waking up earlier and earlier  by the half hour – 3.30am, 3.00am, 2.30am, 2.00am.  I was starting to feel a bit alarmed by what was happening by this time.  I tried counting back from 100,  I downloaded meditation apps (which I would listen to over and over again in one night but to no avail), and I even tried an astronomy course of lectures – but even they couldn't send me to sleep.

Last month I went away for the weekend with my partner.  I wasn't feeling great, I was feeling totally strung out from lack of sleep, but I was hoping a change of bedroom for a couple of nights would take away the fear I was beginning to feel every time I got ready for bed.  On the first day we had a big day of walking and eating and didn’t end up going to bed until midnight – I woke up at 1am.  The next night I couldn’t even fall asleep, by the morning I was quite distraught.  What was happening to me?  Had I ruined my ability to sleep because I'd been sleeping elevated due to my BPPV?  Or was it due to my dieting habits? I had been under a bit of pressure at work but I wasn't worrying about it at night.  I obviously couldn't go another night without sleeping so I called my doctor’s but my usual doctor was on holiday. ......I had a specialist appointment that afternoon so I decided to ask if I could have a script for sleeping pills to get me through the week until I could see my doctor.

Just talking to the specialist about how I was feeling took a major load off my shoulders, ‘no problem’ she said ‘ I’ll give you a script on the proviso you talk to your doctor about starting HRT’.  HRT??  It had never occurred to me that this was a symptom of going through ‘The Change’. I had been suffering horribly with hot flushes but that was all I knew about starting menopause.  Not only is insomnia a common symptom, it is also the best kept secret.

The sleeping pills helped me fall asleep but I would wake around 2 – 3am.  Frustrating, but at least I was getting some sleep.  I told my boss what was going on as I was really struggling with my concentration and mood, but he was very understanding (another weight off my shoulders).

Finally I got to see my doctor and a blood test showed that my hormones were low and I started HRT three weeks ago.  I still can’t fall asleep without the sleeping pills – this could take another couple of months, and I still wake up around 2-30am but I am starting to fall back asleep again.  Yippee!  I feel human again, and I can function normally again, and not only that - no more hot flushes.

Every day I think about what those poor middle aged women went through without today’s medical knowledge.   I’m not happy that I need HRT given the long term risks but really what is the alternative.... madness?